The 2021 Town of Newton Annual Report is available for download here.

All dogs shall annually obtain a license before April 1st. There is a $35.00 late fee for licenses obtained after April 1st. All dogs: 5…

About the Town of Newton

The Town of Newton is named after Sergeant Jasper Newton, a Revolutionary war hero of South Carolina. Newton was integral in the transformation of Manitowoc County from a lumbering camp to an agricultural district. This was due mostly to the large influx in settlers, mostly farm laborers and handicraftsmen.
As the population grew, a schoolhouse was built in Section 4. The first church organization was that of the Reformed Lutheran denomination in 1851. A post office was established in 1855. Later on post offices were established at Northeim (originally Mann's Landing), Timothy and Clover.
Continued growth has turned the Town of Newton into bustling community, with manufacturing and farming set within the beauty of Wisconsin's farmland.
TOWN HISTORY 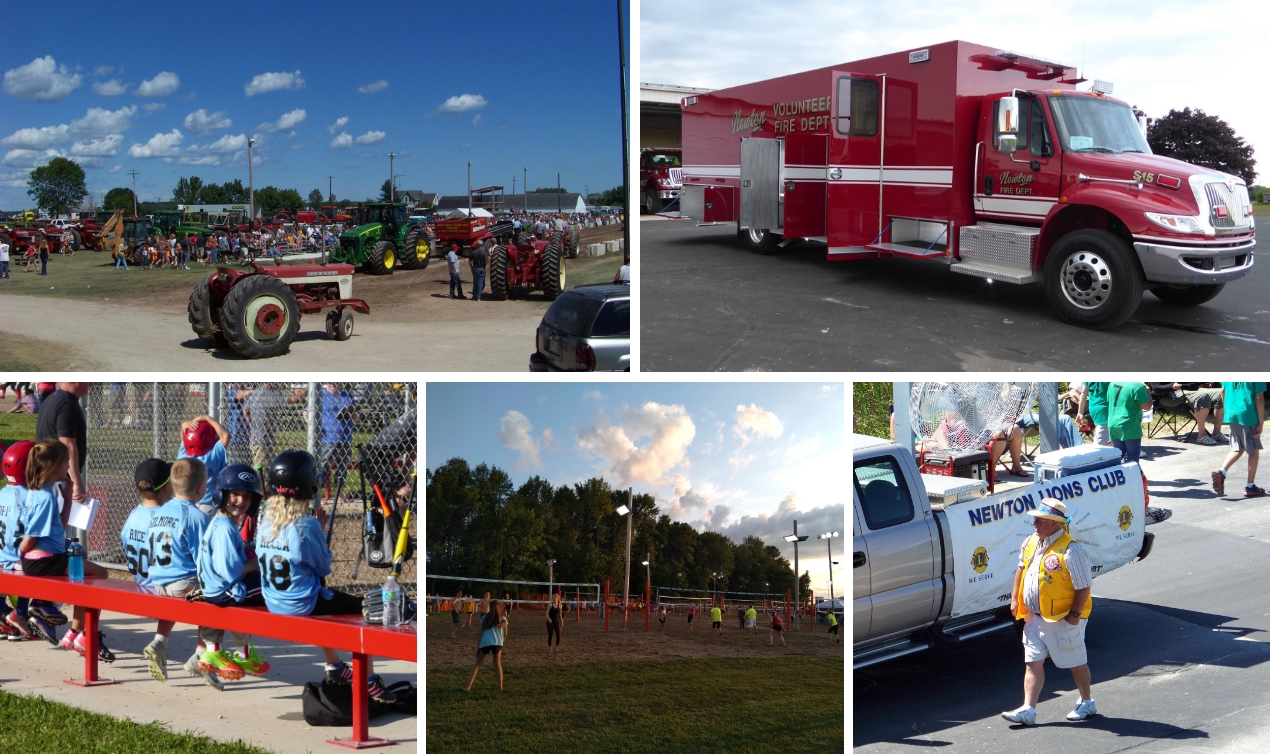